This is a document proclaiming the creation of St. Francis de Sales Central Catholic School. We apologize if any names have been misspelled or we have published incorrect information. If you would like to make additions or corrections please email Eddie Swierkos at eswierkos@stfrancismorgantown.com. 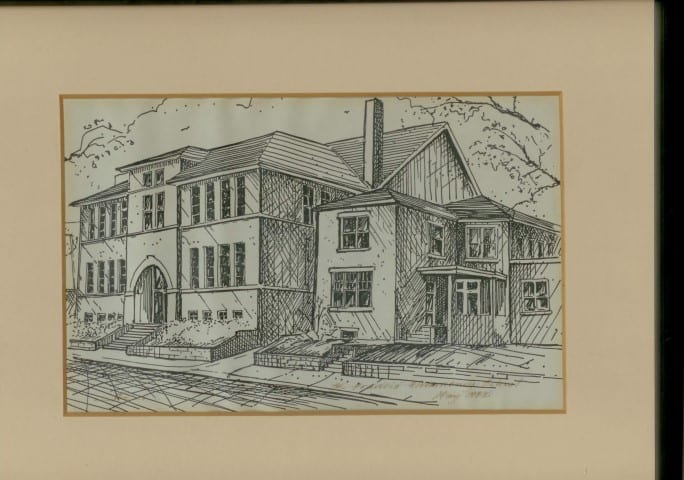 The roots of St. Francis de Sales Central Catholic School (SFdSCCS) in Morgantown can be found in the working-class neighborhood of Seneca.  Two rooms of a private residence on McLane Avenue were transformed into an educational center with Miss Sterbutsal, a lay teacher, in charge.  Miss Sterbutsal later became Sister M. Isabelle, CSJ, and led the first true school.

In October 1915, Father Peter Flynn, pastor of St. Francis Parish, and Mr. Joseph Falter worked together to bring the Ursuline Sisters of Louisville, Kentucky into Morgantown to teach at the school.  Classes were still held on McLane Avenue.

In 1918, Sister M. Isadore (principal), teachers, and students moved into the new school on Beechurst Avenue, next to the church.

The first known reference to St. Francis Athletics was in 1925.  St. Francis and University High played a three-game series played at the Community Service gym.  St. Francis defeated University 34-30 on December 23rd to capture the series, two games to one.

Under the leadership of Athletic Director Jack Simons, the first organized basketball team started in 1933.  Coach George Pietro led that first squad to a 5-16 record during the 1933-1934 season.

Two years later, St. Francis was a founding member of the Parochial League.  This four-team basketball league was comprised of Catholic high schools from Morgantown, Fairmont, Clarksburg, and Grafton.  The league was also the driving force behind the creation of the West Virginia High School Basketball Tournament.  The first two tournaments were held in Morgantown in 1936 and 1937.  St. Francis captured Third Place in 1936 in the initial tournament.  Sophomore Joe Becilla led all scorers and was named to the All-Tournament team.

St. Francis participated in the West Virginia Catholic Basketball Tournament during its entire history from 1936 to 1977.  Under Coach Lou Pelliccioni, the Trojans won the tournament in 1972 and 1973.

St. Francis joined the WVSSAC in 1978.  The Trojans, led by Coach Dave Smith, won the WV Class A State Championship in 1980.  Dorothy Simons, the only girls’ coach the school ever had, won three consecutive WV Class A Championships from 1987 to 1989.

The first football team was organized and coached by Jack Simons in 1934.  Simons, a four-year starter at WVU from 1920-1923, quickly found success.  After a 5-3-2 first season, the St. Francis boys went 9-0 in 1935. Outscoring opponents 230-14, the St. Francis Saints (as they were then called) claimed victories over Wheeling Central and Pittsburgh Central Catholic.  Coach Simons and his players duplicated the feat in 1938 with another 9-0 season.  Catholic schools from Altoona, Cumberland, Johnstown, Steubenville, and Youngstown all fell victim to St. Francis. 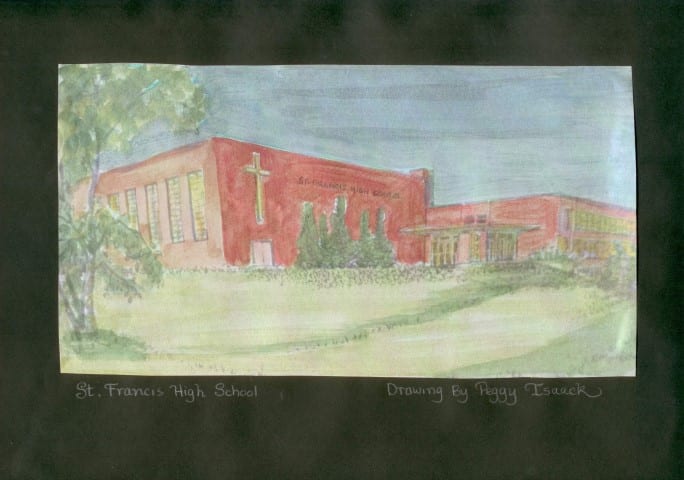 On November 1, 1954, the Most Reverend John J. Swint, Archbishop of Wheeling, dedicated a new school located in Evansdale.  Serving grades 9 through 12, it housed St. Francis High School until its closure in 1990.  The largest graduating class was in 1975 with 69 students.

After the closure of the high school, the grade school moved to the Evansdale building for the 1990-1991 school year.  The Ursuline nuns ended their relationship with the school in 1994.  Growth in enrollment and the addition of a kindergarten prompted the construction of a middle school annex in 1995.

The Evansdale property was sold to WVU in 2005.  Principals Sister Patricia Foley, CSJ, and Sister Dorothy Ambruzzio, CSJ,  directed the move to the present location on Guthrie Farm in January 2006.

As St. Francis de Sales Central Catholic School prepares to enter its second century, it continues to provide a quality education based on the Gospel values for the Catholic community of Morgantown. 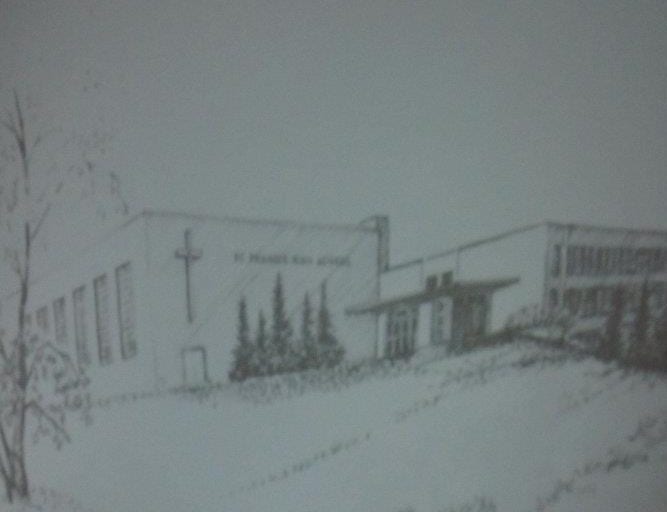